Battlefield V is going into open beta beginning on September 6th! Pre-loading begins at 8:00 UTC on September 3rd. Players who have pre-ordered the game, as well as EA Access and Origin Access members, will be able to play on September 4th. It is currently unknown when the beta ends, but it will remain active for a limited time only. 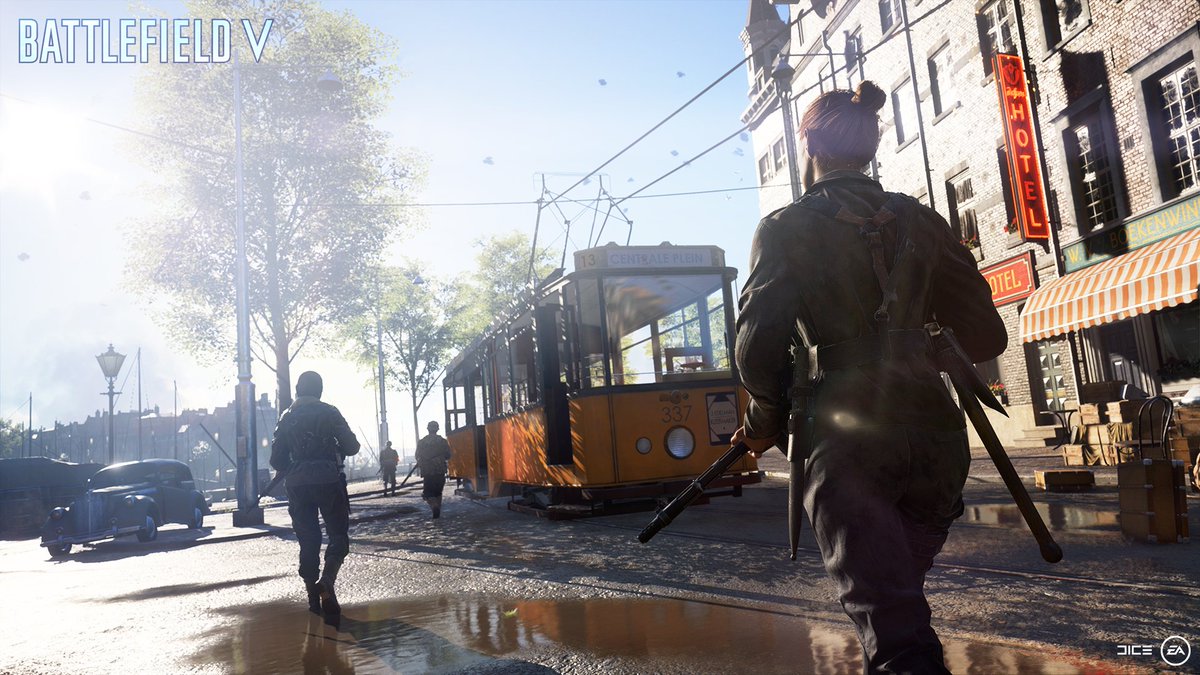 The open beta will offer 64 player conquest on Rotterdam (Holland) and Arctic Fjord (Norway). The all new Grand Operations mode will be available on the Arctic Fjord map.

A small glimpse at the all new narrative Tides of War will offer an exclusive dog tag for those who complete a five part mini series. 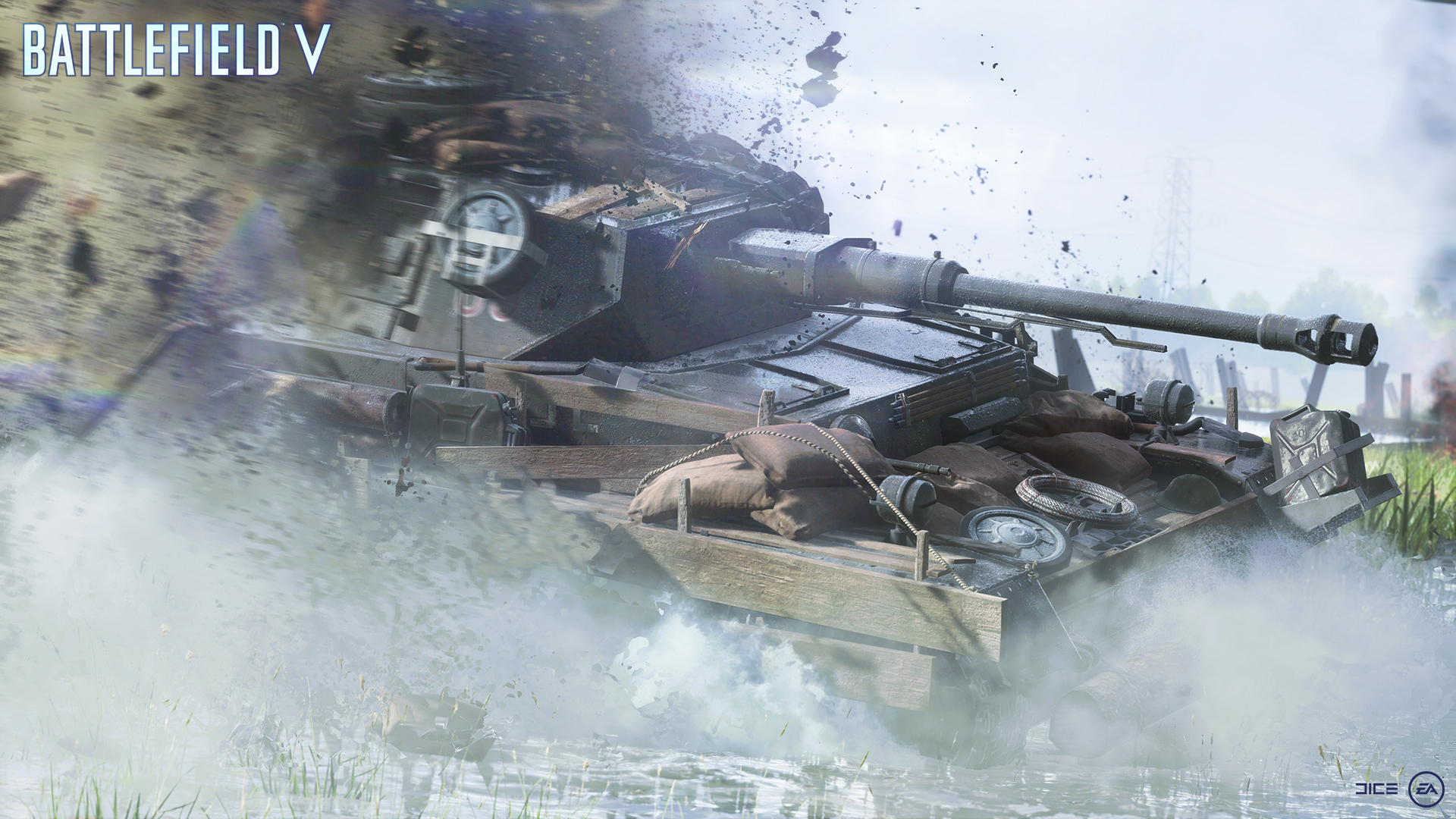